Anchored by the leadership of African diasporic families in Cambridgeport, St. Augustine's has ecumenically served a diverse and multi-ethnic community for decades. Reverend Miriam Eccles became the first woman ordained in the AOC, serving as an inspirational community leader for many decades.

In the early 1900s, a young West Indian medical student arrived in Cambridge to study at the Boston College of Physicians and Surgeons. The student, George Alexander McGuire, from the island of Antigua, was also an ordained Episcopal minister.  He quickly took up the ongoing struggle for Civil Rights and Social Equity for the Black community in Cambridge. He established St. Bartholomew’s Church, serving a predominantly West Indian congregation. Reverend McGuire soon became a close associate of the visionary Jamaican political leader, Marcus Garvey, and his UNIA movement.  The influential Universal Negro Improvement Association (UNIA) promoted pan-African internationalism, Civil Rights struggle, and the social uplift of historically marginalized and disadvantaged peoples around the world.  Rev. George McGuire founded the African Orthodox Church in 1921, at the height of post-WWI Pan-Africanism, as an organization under the UNIA umbrella.  Garvey appointed McGuire as the movement’s bishop, the “Titular Head of the Church of Ethiopia.” The building at 137 Allston Street, originally named St. Phillips, dates back to 1886, and is a stunning example of vernacular New England Shingle-Style religious architecture.  The African Orthodox Church purchased the building in 1926 and rechristened it as St. Augustine’s. It became the“basilica” of the African Orthodox Church organization, which eventually encompassed thirty other churches and counted more than 30,000 members across the Americas and Africa.

The church, nestled between the campuses of MIT and Harvard, anchored Cambridge’s sizeable African-Caribbean diasporic community – second largest in the nation from the 1920s-1950s, during the period when West Indian people streamed to Greater Boston from islands such as Barbados, Antigua, and Jamaica as part of the Great Caribbean Migration.

Our work – See how we're making a difference for Cambridge. 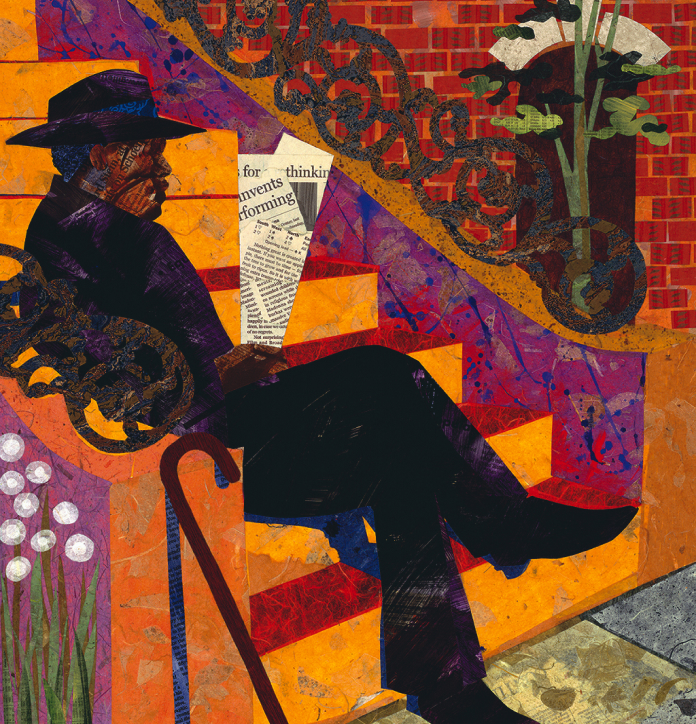 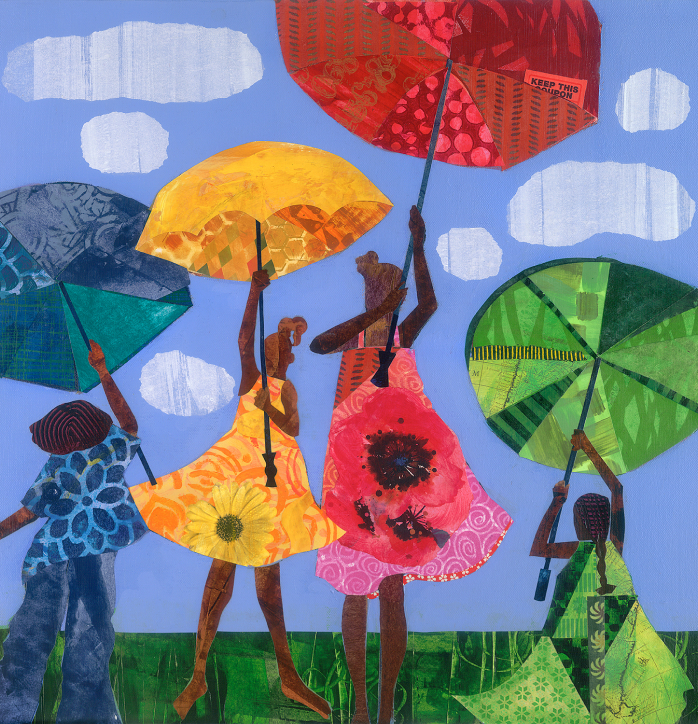 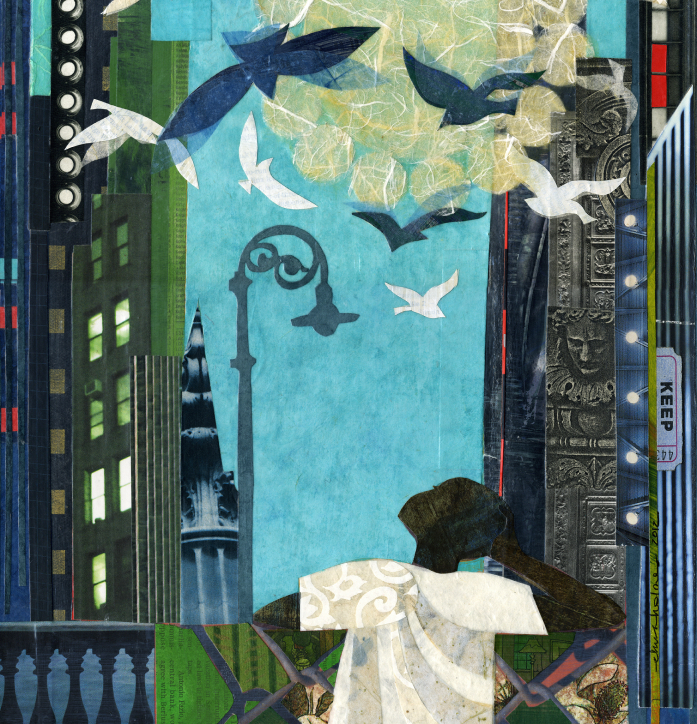 Support us: invest in Black futures!

Invest in our work! 100% of your donation goes towards our mission of community-based reparation, the fight against Black displacement caused by gentrification, and the creation of the new Space for Black Exuberance at St. Augustine’s.

Thank you! Your submission has been received!
Oops! Something went wrong while submitting the form.